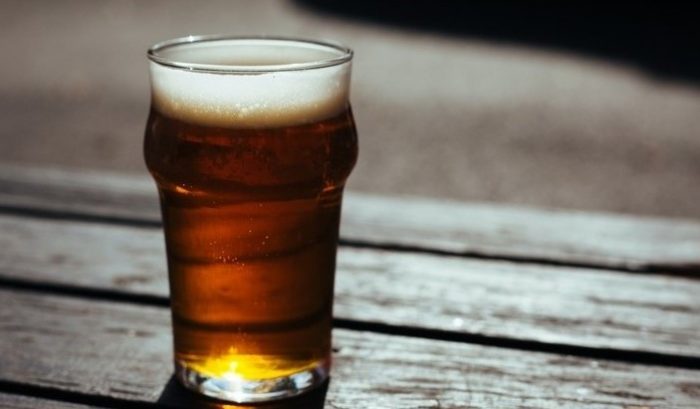 Glyphosate is a crop protection active ingredient for the control of weeds, which is approved in the EU until 2022. According to the World Health Organization’s Cancer Agency, glyphosate is “probably carcinogenic” to humans. However, the BfR assesses glyphosate as non-carcinogenic when used correctly.

During a review, low levels of glyphosate residue were found in several beers. It is supposed that the active ingredient gets into the beer through the grain malt or hops used. Although glyphosate is used in the cultivation of hops, the hop cones are not treated. It is therefore more likely that the active ingredient enters the beer through the grain malt. Glyphosate has been used in cereal cultivation since the 1970s and malt is made from barley or wheat.

bilacon is now accredited to detect glyphosate with lower detection limits, so that even very small traces of glyphosate in beer can be detected.

Thus, we are able to detect in the trace range with

Would you like to learn more about our services, or do you have any further questions?

Our expert will be happy to help you.

Tentamus laboratories in your vicinity

This website uses tracking cookies to track the surfing behavior of users and thus optimize the website and services for you. Data may be transferred to Google servers, e.g. in the USA.I agreeI disagree